Final is in 100 Smith Hall on Fri 12 Dec at 1:30 pm.
There are 15 multiple choice questions and 6 fill-in. The MC get no partial credit but the fill in do.
In the MC questions, work out the solution, circle the answer on the test sheet, and fill in the bubble
on the answer sheet.
In the MC, some of the questions are set up to make it difficult to guess. For example a question
might read:

So, you would add –2 + (–3) to get –5. Circle choice C and fill in the bubble on the answer sheet.
Check my web site for the finals and keys from Spring 2003 and Spring 2005. I did not write those but
they are good practice for mine.
Now, let’s do some review from the Appendix and Chapter 1.

Be sure to memorize the formulas in this section.
Pythagorean Theorem
Geometry formulas (area, perimeter, volume)
Congruent and similar triangles

The two are similar since all the angles are the same. So, we can write the following proportion:
4/r = 16/h We could then solve for r in terms of h or h in terms of r.

Reduce
Be sure to factor first and then cancel common factors.
Multiply and divide
Add and subtract

Find LCD and then combine:
EX: Combine into a single fraction: 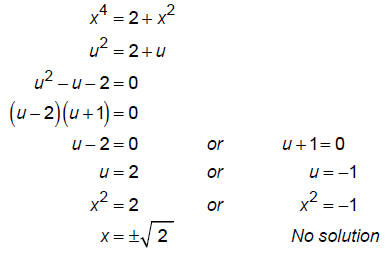 1.2 Graphs of Equations in Two Variables

Graph equation by plotting points
Intercepts of a graph
Test for symmetry with respect to xaxis,
yaxis, and origin 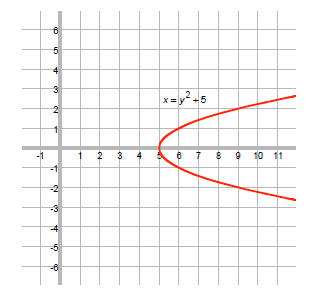 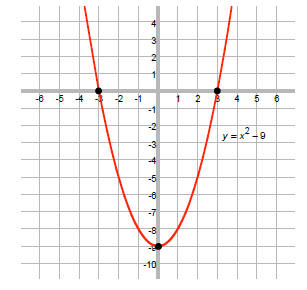 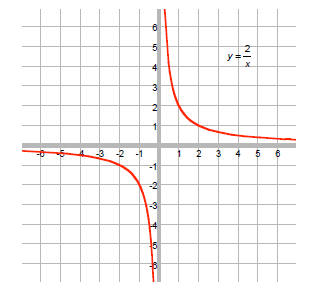 Graph a circle
General form and completing the square
Find the center and radius of the circle described by:

Put this in standard form by completing the square of both x and y. 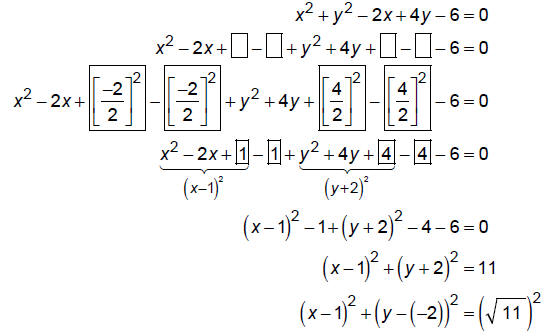